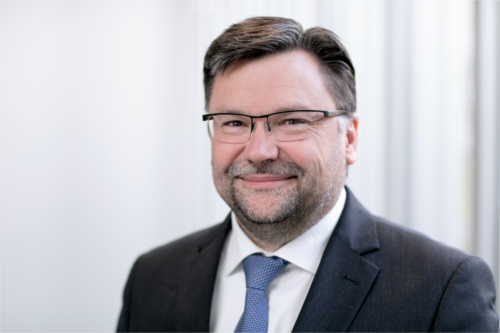 Who is … Bernard Vrijens?

Bernard Vrijens obtained his PhD in applied mathematics from Ghent University (Belgium) and currently holds the position of professor at the University of Liège (Belgium). He is also CEO of the AARDEX company that delivers MEMS devices for electronic monitoring of medication taking as well as software to analyze MEMS adherence data. He is married with two grown children. He enjoys growing vegetables in his garden and cycling from his house in Eben-Emael (Belgium) near the Dutch border to the Dutch town of Maastricht for a coffee. He is also involved in folkloric activities including carnival and annual celebrations.

What is your connection to ESPACOMP?

I became involved into ESPACOMP through John Urquhart. John was a physician from the US who came to the Netherlands because of the closed pharmacy system. A closed pharmacy system means that the majority of patients, if not all, collect their drugs from a single pharmacy. This provided a unique opportunity to study medication adherence by means of pharmacy dispensing data by studying whether patients actually picked up their medication from the pharmacy. I attended all ESPACOMP meetings but the first one and I was one of the founding members of the Society.

What kind of medications have you studied as an adherence researcher?

As part of my PhD-project, I was involved in a Randomized Controlled Trial in which adherence to medication for hypertension was monitored with MEMS devices. Specifically, the question was whether, compared to usual care, self-measurement of blood pressure (as the intervention) would improve adherence as measured with MEMS. This was the beginning of my research career which I have dedicated to adherence from 1994 onwards.

Let’s reflect on what caused you to study adherence?

I think what was memorable, was when we started to measure adherence with MEMS. A real eye opener for me was that as soon as we started to show the MEMS information to patients as feedback, we saw a marked improvement of their adherence. Thus, at that moment, MEMS changed from a measure of adherence into a means to intervene and to improve adherence.

What do you think has been the most important finding or development regarding understanding medication adherence in the last decade?

We already knew that adherence is a problem in routine clinical practice. A novel finding was that even in drug development trials (Phase II-IV), non-adherence turned out to be as big a problem as it was in clinical practice. The big difference between trials and practice of course is that in practice there is substantial non-initiation (i.e., a patient does not fill their doctor’s prescription in the pharmacy). Obviously, you don’t see these people in drug development trials as they are unlikely to participate in clinical trials. However, when it comes to implementation (i.e., developing a routine in taking medications) and persistence (i.e., a continued use of medication for a recommended period), it is striking that rates of non-adherence are similar in drug development trials and clinical practice.

What are you currently working on?

At AARDEX, we have recently begun to integrate technology into medical care. Our aim is to implement it in daily practice so that pharmacists, physicians, and nursing staff can actually use the MEMS platform.

What do you think are important future directions in adherence research?

There are many aspects of adherence that are worth studying of course but my personal focus is clear. We are in need for sound measures and a new analytic approach to integrate adherence into assessment of clinical outcomes of a study. At present this is an unmet need. As a consequence, we are unable to say whether a clinical event occurred because the medication was ineffective or whether this was caused by a patient being non-adherent. Thus, we really need to adjust the outcome for a patient’s non-adherence. 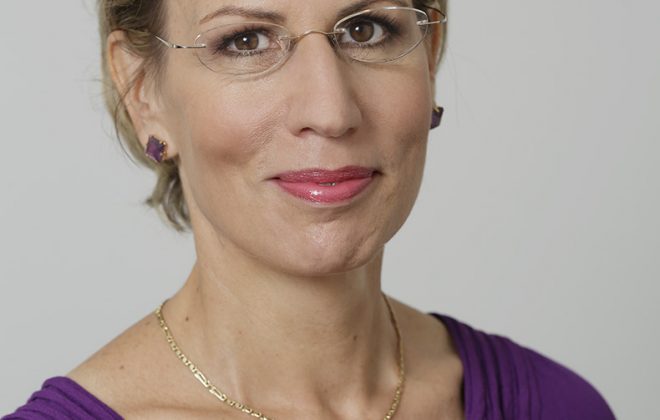 Who is … Sabina De Geest 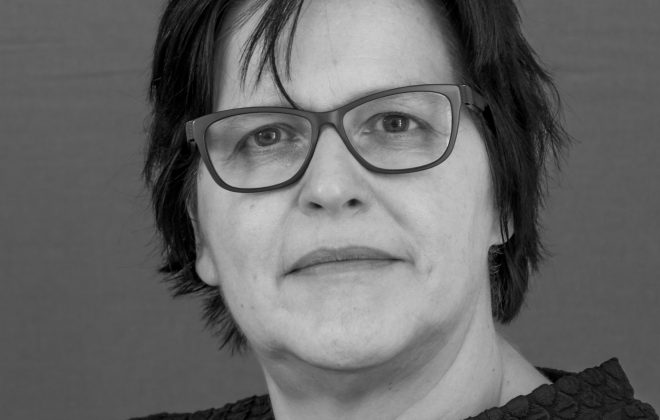 Who is Marie Schneider