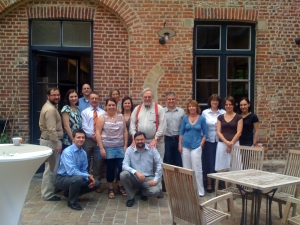 The ABC taxonomy project started as the first workpackage of  the FP7-funded project “Ascertaining Barriers for Compliance: policies for safe, effective and cost-effective use of medicines in Europe”. The ABC taxonomy was developed in collaboration with ESPACOMP. 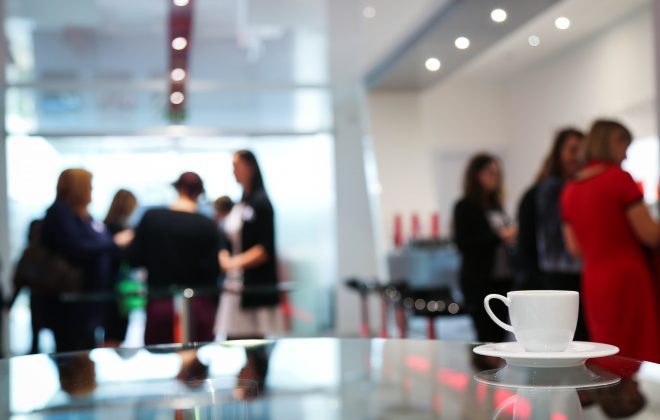 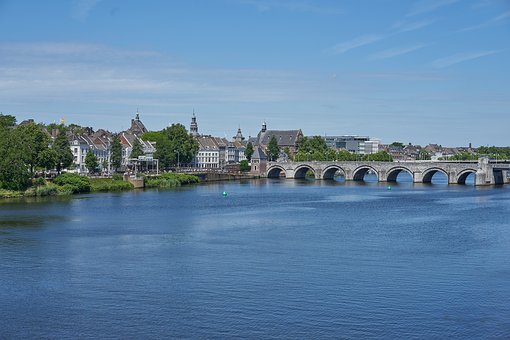 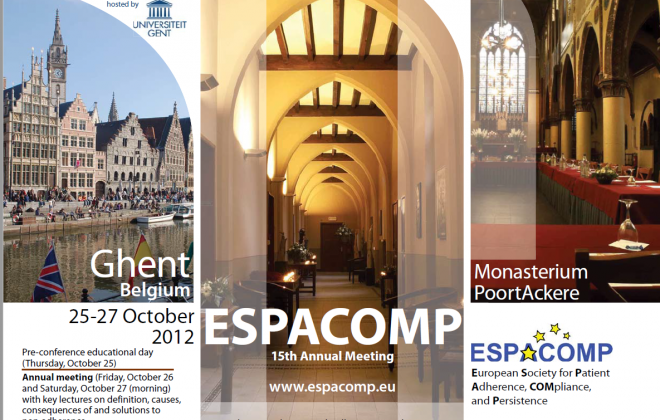 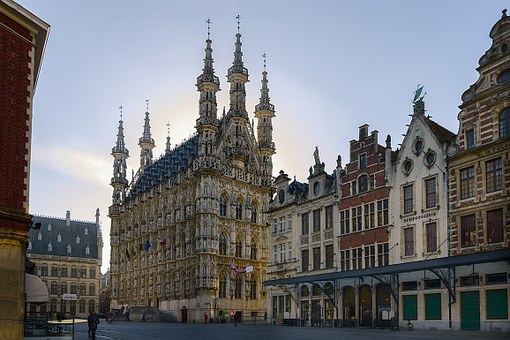